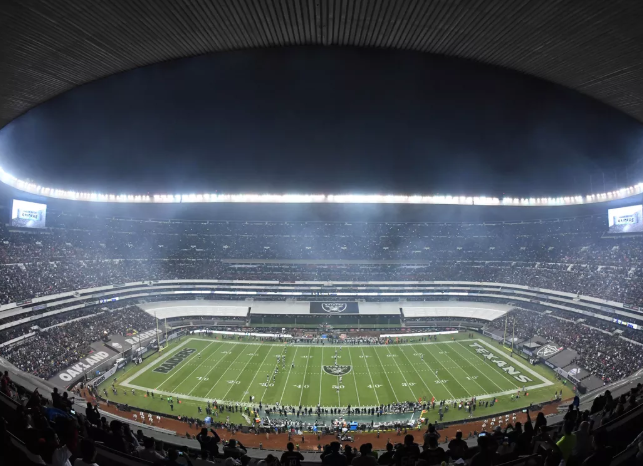 It is reported that this is also the first high-power high-power density LED lamp in the world to meet the high-definition television broadcast sports lighting standards for major domestic and international sports events such as the Olympic Games. It has broken the monopoly of foreign high-end sports lighting and filled the gap in the domestic market.

At present, China's high-end sports lighting field mainly uses array kilowatt-class LED lamps from abroad. These lamps use solid multi-sources, which are bulky, heavy, difficult to design, and costly. At the same time, due to the small power density, the solid multi-source can not achieve long-distance, high-brightness illumination, and the indication is low, and there is a serious halo glare phenomenon.

To this end, Hu Xuegong team focused on the development of high-power, high-power density LED lamps. "LED electro-optical conversion efficiency is about 20% to 30%, and the remaining 70% to 80% of energy is mainly converted into thermal energy. To develop high-power high-power density LED lamps, the 'card neck' technology of heat dissipation must be solved, otherwise it will lead to LED chip junction temperature rises, bringing about spectral changes, reduced light efficiency, shortened life and other issues." Hu Xuegong said. At the same time, he said that traditional metal profiles, such as heat dissipation, air cooling, water cooling and heat pipe cooling, can not meet the requirements of such lamps. Therefore, the team focused on advanced and efficient micro-nano scale phase change heat dissipation technology.

In recent years, the Institute of Engineering Thermophysics of the Chinese Academy of Sciences has undertaken research projects such as LED national key research and development programs, and independently developed the “high-power high-power density LED micro-nano-slot cluster into thermal management technology”, on the core heat-receiving components in the radiator. Constructing a number of open microchannels with dimensions ranging from tens to hundreds of micrometers to form a "micro-groove group" structure, combined with surface nanostructures, to generate high-intensity micro-nanoscale phase-conversion heat inside the heat sink, completely solving the high power High power density LED luminaire system cooling problem.

Relying on this technology, the team developed this lamp, compared with the traditional kilowatt-class LED stadium lights, not only the light effect and the index increase, but also the weight and volume are only 1/2 and 1/5 of the former. It realizes high-efficiency and high reliability of high-power and high-power density LED lamp system, and ultra-small volume and ultra-lightweight application goals.