With the advent of the 5G era, the pace of China's smart city construction has accelerated significantly. Recently, various regions have taken advantage of the 5G wave to accelerate infrastructure construction, such as Tianjin, Nanjing, and Chuxiong, Yunnan. 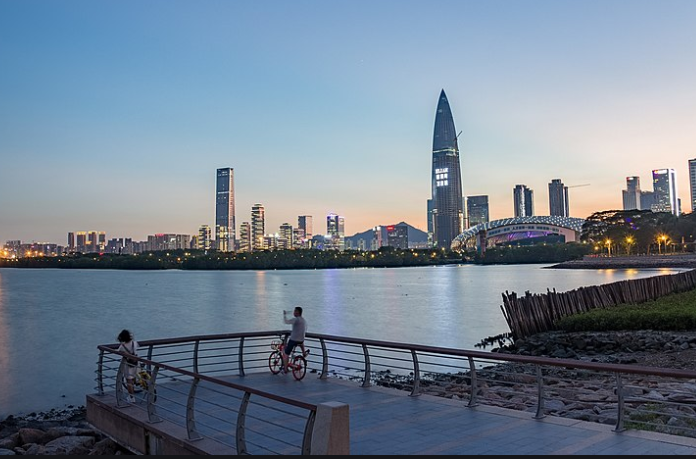 The eco-city follows the "one principle, one main line, one set of standards, one idea" to build a smart city, and the "four one" has become a unique feature of the eco-city smart city construction.

In the future, the eco-city will promote the construction of smart cities with a longer-term perspective, more innovative measures, and a more solid step. Compile high-level smart city development plans and draw a road map for future smart city construction; create more intelligent, modern and intelligent applications. The starting area will achieve full 5G coverage by the end of the year, providing an ecological city for the deep integration of smart technology and production and life Plan; promote the coordinated development of the intelligent technology industry and the construction of a smart city, and build an open source and open artificial intelligence development platform in the fields of artificial intelligence, big data, cloud computing, autonomous driving, blockchain, etc. Create sharing and accelerate the cultivation of "big intelligence" industrial clusters.

On December 25, Nanjing Urban Management released a smart street lamp in Ningxia that integrated emerging technologies such as 5G, big data, the Internet of Things, cloud computing, and artificial intelligence. According to reports, the use of combined poles in the construction of new street light facilities, the simultaneous construction of underground pipe networks, and the intelligent transformation of existing street light poles are currently the preferred solutions for the development of new types of smart cities in various cities.

According to reports, Nanjing has set up 150 5G base stations based on street lighting facilities, 5G networks deployed along smart poles, such as along Jiangdong Road and Confucius Temple Scenic Area, can already provide a good network experience for the general public. Such test range and number are among the best in the country, which has effectively verified the full rollout of 5G base stations in 2020 and laid a good foundation.

Adhere to market orientation and innovate investment and financing mechanisms. In accordance with the principles of “government guidance, policy support, and market participation”, Chuxiong City actively increased its negotiation and cooperation with China Mobile, China Telecom, and Inspur Group and other well-known national and provincial informatization companies to encourage private capital and corporate capital to pass direct Investment or indirect investment will participate in the construction of smart cities, build a diversified investment structure, and form an investment and financing mechanism for government and enterprise multi-participation and market operation.