Recently, the traffic police in Kunshan, Jiangsu, has enabled "new Plus version signal lights" at individual intersections. This type of signal light has a striking light band on the pole that will change with the signal lights. After this innovation was reported by the media, many netizens liked it. 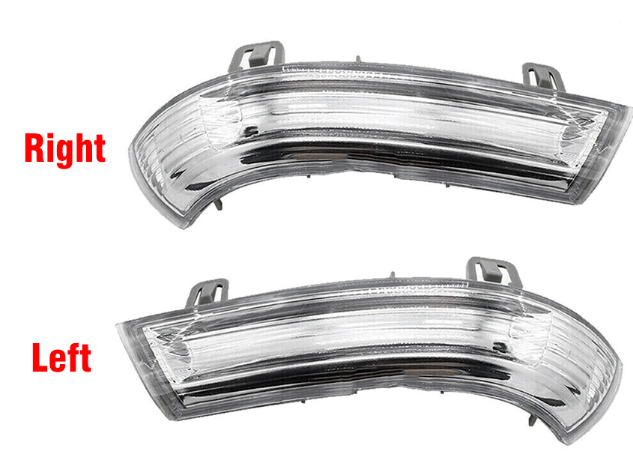 It is understood that on the road in front of Yifu Elementary School, Xinxing Street, Urumqi, such signal lights with light strips are also installed at the intersections. Compared with traditional signal lights, this light pole is equipped with LED strips, which are connected to the signal lights and change colors simultaneously.

According to the police of the Traffic Section of the Urumqi Traffic Police Detachment, the light strip is still in the trial operation stage. The police will provide rectification opinions to relevant units based on daily use to further improve the various functions of the light strip. It will gradually be installed at various intersections.

In fact, this new type of signal light also exists in Sanya. As early as the end of November 2018, the Sanya traffic police enabled the "new Plus signal light" at the traffic lights at the intersection of Sanya Xinfeng Street and Hexi Road. However, it is only implemented as a pilot. At present, the "new version of the semaphore" has not yet been launched in Sanya.