According to foreign media reports, in order to improve the efficiency of LED street lights, a team at Karlsruhe Institute of Technology (KIT) has developed a series of weaker LEDs to replace traditional high-performance diodes. 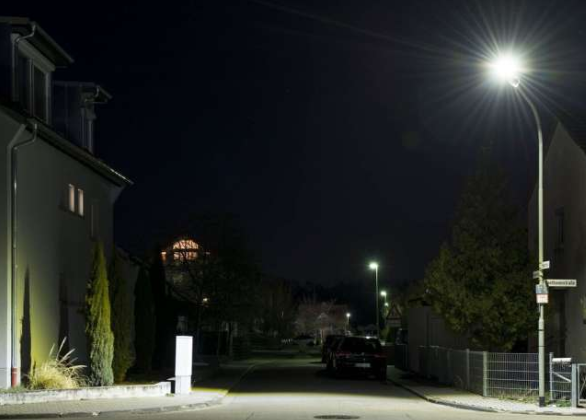 The research team will test the new LED street light in Maxdorf, Rhineland-Palatinate, which is expected to reduce power consumption by about 20% and reduce carbon dioxide emissions.

The core of the new design is an intelligent circuit that can compensate for the aging and failure of various LED components. With this new method, a large number of LEDs can be mounted on a single circuit board at extremely low cost. In addition, compared with traditional LEDs that require 120V operating voltage, the new LED luminaire requires only 20V operating voltage, so it is also safer.

In the future, cities and autonomous regions can reduce power consumption by using this new type of LED. According to the utility company of Maxdorf, a medium-sized city needs about 55,000 lights, of which 35% are LEDs. In 2018, the city's total power consumption was approximately 10,800 Mwh, with annual power and maintenance costs reaching 3 million Euros. "If all street lights are equipped with this new LED, it will reduce costs by almost 30%," said Stefan Lang from Maxdorf utility company Pfalzwerke.

In addition, the new LED is more comfortable for the human eye. At the same time, such low-power LEDs are also cheaper than high-power LEDs, and the process of replacing them with this new type of lamp is not complicated, thus making the construction cost of the street light system lower.