What are the problems with the LED bulb?

At present, China's LED bulb mainly concentrated in the decorative lighting, such as supermarkets, car parks, hotels, there are some entertainment, and really enter the civilian home market is relatively small. According to statistics, in 2011 China's LED bulb output value of 18.5 billion yuan in 2012 increased by 69% to 31.2 billion yuan, according to this development, is expected in the next few years, with the government to promote policy, Bulb prices continue to decline, LED lighting will show explosive growth. 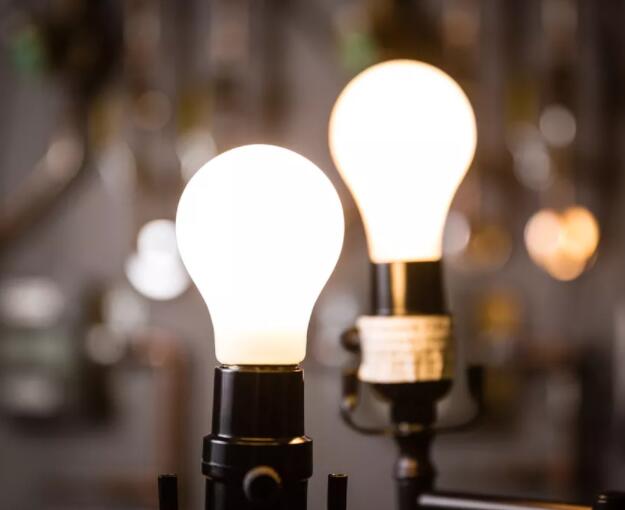 1, LED bulb price: Although the LED bulb price drop and then drop, but from the consumer point of view, the price is still the LED bulb into the indoor lighting of the main obstacles, compared with the traditional incandescent, LED Bulb price or incandescent or even the price of energy-saving lamps and then high, as ordinary people, we are still more concerned about this issue, consumers can accept the basic price of 20 yuan, therefore, the price is still LED bulb entry A major factor in home appliances lighting

2, the quality of the problem: for consumers, nothing more than ask the price, ask the quality, in the LED industry, has not yet introduced a complete set of technical standards, and just a few years there are a lot of LED bulb Manufacturers influx of LED lighting market, therefore, naturally there will be some LED bulb manufacturers in order to reduce costs and produce some fake and shoddy products, affecting the market, thus undermining the development of the industry.

3, people on the LED bulb lamp awareness is not high: According to the survey, ordinary people can clearly recognize the number of LED bulb bulbs accounted for only 25%, so the government and LED bulb manufacturers should strengthen the LED ball The promotion of awareness of the work of the lamp, so that more full of consumer awareness of the full charge of LED bulb, thereby increasing the purchasing power.