When the police perform road checks or ban drunk driving at night, the lights are often dim at night, which affects the inspection performance at night when the police perform interrogation. In order to improve the safety of police officers on duty at night, 9 Xinzhuang local enthusiastic enterprises including Dongsheng Rice Food Co., Ltd. in Xinzhuang District jointly donated 15 sets of portable LED lighting equipment to the Xinzhuang Branch of the New North Police Force, and on the afternoon of the 24th The donation ceremony was held. The donation was represented by Chen Rongjie, chairman of Dongsheng Rice Food Co., Ltd., and the representative of Lin Wenrou Branch received the donation, so as to enhance the identification of police officers on duty at night and enhance the safety of police on duty. 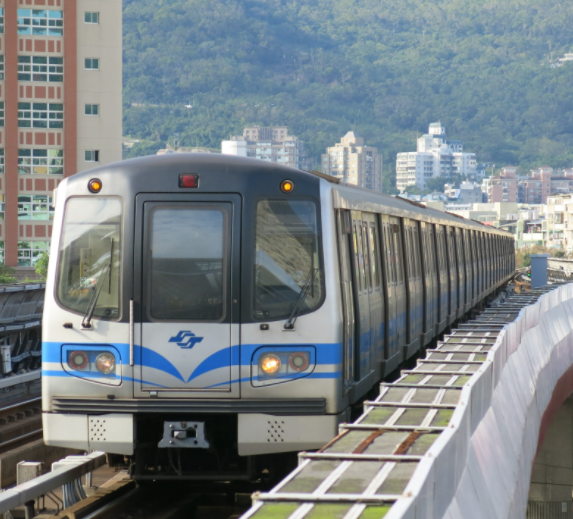 According to the Xinzhuang branch, the portable LED lighting equipment can be used for about 4 to 10 hours at a time according to different brightness. When the police perform interrogation or road inspections, they are not restricted by the dimly lit environment at night, and they can also protect the staff. The police are safe on duty.

Lin Wenrou of the Xinzhuang Branch said that the 9 enthusiastic local enterprises in Xinzhuang, including Dongsheng Rice Grain Products Co., Ltd., gave generously, which is a model of today's society and is highly appreciated.

The Xinzhuang branch also urged that people on roads should abide by various traffic rules. The police will continue to strictly enforce the law, ban major violations such as speeding, red light running, and drunk driving, and maintain the safety of pedestrians.