The Construction Bureau of Taichung City Government started in 2016 to cooperate with the central policy to implement the "Mercury Street Lamp Sunset Project". From 2016 to 2018, a total of 92,701 street lamps were replaced with more energy-efficient LED street lamps and applied to Taipower for electrical appliances. The change not only saves a large amount of maintenance expenses during the warranty period, but also saves more than 100 million yuan in electricity bills every year, reducing the burden on the city library. 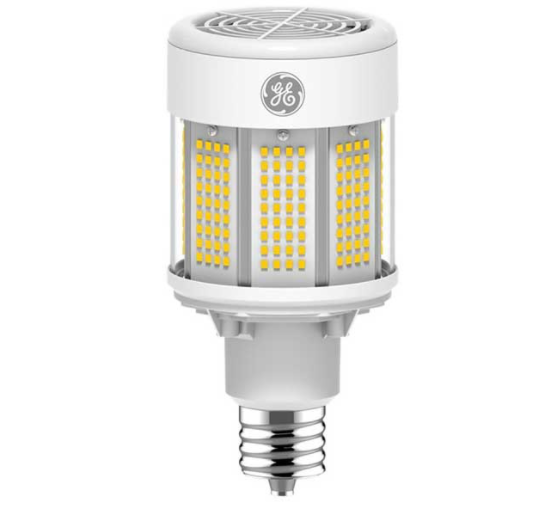 Chen Datian, Director of Construction, pointed out that the Executive Yuan promoted the "Mercury Lamp Sunset Project" and the city government cooperated to obtain relevant funds and received full subsidies. After the replacement, in addition to saving electricity bills, achieving the effect of energy saving and carbon reduction, it can also reduce 40,000 per year. The carbon dioxide emissions of 5272 metric tons are equivalent to the carbon reduction of the opening of 88 Taipei Daan Forest Park.

In order to implement the city government’s determination of environmental protection and energy-saving sustainability, after the end of the project, the city government continued to take stock of street lights under the jurisdiction of the city, and applied for changes in electrical appliances to Taipower in accordance with the law, and used energy-saving lighting rates to calculate electricity prices, hoping to effectively reduce electricity costs Expenditure and reduce the financial burden.