Aalto University and the National Technical Research Centre of Finland (VTT) researchers have successfully developed a method that can improve the relative uncertainty of measurement of LED luminous efficiency is reduced from the current 5 percent to around after 1 %. 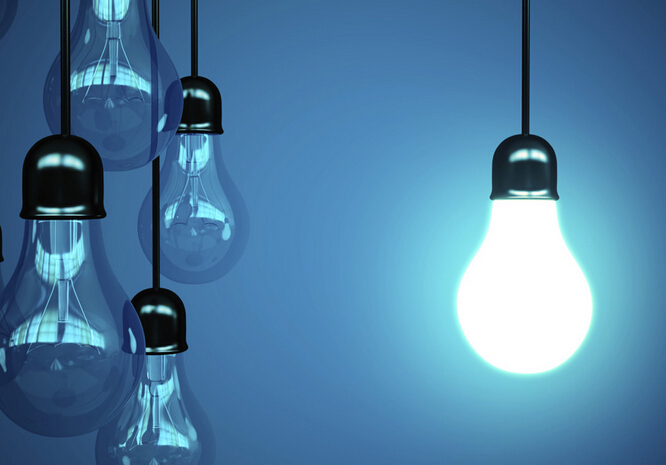 Aalto University doctoral student in the school Tomi Pulli pointed out that, so far, based on solutions that have been applied to incandescent photometric studies, such as the human eye were measured with light detection.

Luminaire manufacturers have a lot of production equipment used to calibrate the photometer incandescent, however, there will be an error when measuring with this LED light efficiency. In this study, the researchers used was a clearly defined spectrum LED lights and a PQED detector. This detector consists of the group of researchers, VTT Finland Metrology and Calibration Centre (MIKES Metrology) and other European partners from developed, can be highly accurately measured spectral response rate. Therefore, difficult without the use of incandescent light filter applications. According Pulli revealed precise LED spectra are measured and analyzed in this study some of the most challenging and the most critical.

LED lights can be 360-degree light. To determine the effect of light, the researchers used a device called an integrating sphere is used to test light from different directions. However, they are its practical effects and aging properties are still poorly understood. In fact, researchers must determine as accurately as possible luminous efficiency, so that high-efficiency (as much energy into useful pairs of human eyes light) LED lights can be listed as soon as possible.

Ikonen said that until now, the proportion of LED lights in the world is only 10%, but their number is increasing rapidly.

It is reported that the global lighting equipment accounted for about 20% of electricity consumption. Once the LED’s market share increased to 50%, if the LED light efficiency increased by 1%, then this means that each year will save billions of euros.