You are now at：LED Lighting Blog » Can UV-LED lights effectively kill the coronavirus? 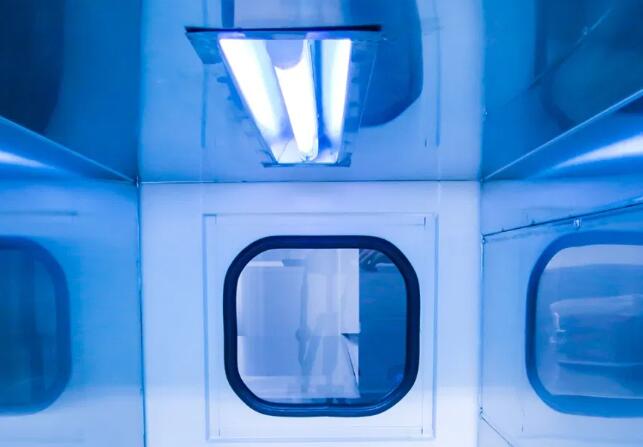 Ultraviolet (UV) light has previously been identified as a useful method of disinfection and has been shown to be effective in inactivating a wide variety of microorganisms. The advent of UV light-emitting diodes offers the advantage of ease of disinfection, as germicidal UV light can be provided using the same lighting units that provide standard white light to illuminate a room.

Scientists at the University of Toronto’s Scarborough campus have demonstrated the effectiveness and feasibility of UV light-emitting diodes as a means of purification by inactivating two different virus models: human coronavirus 229E and human immunodeficiency virus (HIV). Alternate between white light and germicidal ultraviolet (UV) light. With inexpensive retrofits, they can also be used in many standard lighting fixtures, bringing a “unique appeal” to public spaces, said Christina Guzzo, senior author of the study.

“We are at a critical juncture where we need to use every possible stop to get us out of this pandemic,” said Guzzo, an associate professor in the school’s Department of Biological Sciences. “Every mitigation strategy that can be easily implemented should be used.”

UV lamps kill viruses through radiation. Along with doctoral students Arvin T. Persaud and Jonathan Burnie, Guzzo first tested the lamp on bacterial spores known for their resistance to this radiation, known as Bacillus pumilus spores.

“If you can kill these spores, then you can reasonably say that you should be able to kill most other viruses that you regularly encounter in the environment,” Guzzo said.

Within 20 seconds of UV exposure, spore growth decreased by 99 percent.

The researchers then created droplets containing the coronavirus or HIV to simulate the typical way people encounter the virus in public, such as from coughing and sneezing. The droplets were then exposed to UV light and placed in a culture to see if any virus remained active. After just 30 seconds of exposure, the virus’s ability to infect was reduced by 93 percent.

When testing different concentrations of the virus, they found that samples with more viral particles were more resistant to UV light. But even with such a high viral load (which Guzzo called a “worst-case scenario”), infectivity dropped by 88%.

Although not included in the study, Guzzo and her students also compared UV light to two heavy-duty disinfectants used in the lab study. They found that the lights had a similar effect in their ability to inactivate the virus.