Based on a tight budget considerations, the use of LED lighting can save electricity through less maintenance cycle and power-saving innovations dimming technology.

After the evolution of technology in recent years, LED light output, luminous efficiency and service life has been significantly improved, so more and more attractive to the majority of applications for various other light source in the past, especially street light is can Using the application of LED  technology cree led to be addressed. 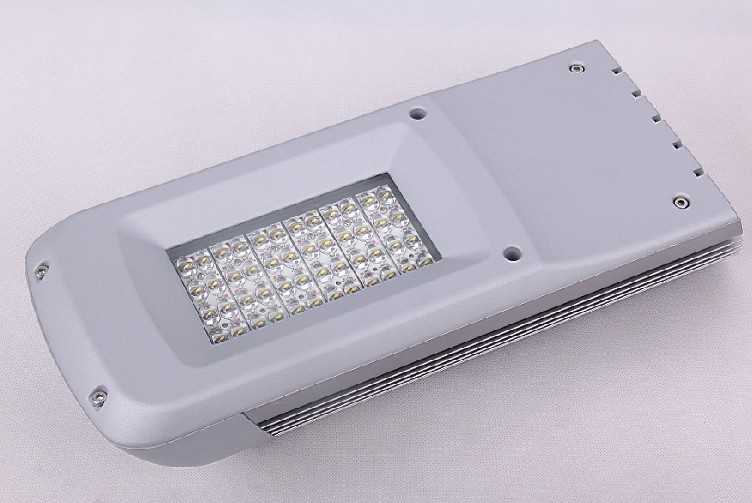 LED-based street light first in a few years ago in the streets, although they are mainly used to show the design concept or campus test lamp. Yellow phosphor is the only available and stable at the time, one of the phosphor to produce white light output with a blue chip. Most of these lights are cool white G24 LED Light design, color temperature of about 6000K even higher. Unfortunately, most people do not like the cold white light emitted by these street lights, some even complain about the cold white light will bring a cold feeling. Others think the color is pale in the cold white light source irradiation.

LM-80 LED lifetime test proposed standard requires the LED light source must have a minimum of 35,000 hours of life, the new high-power LED high junction temperature cree led can reach a minimum of 60,000 hours (L70, B10). View to a daily average of 12 hours (approximately 4400 hours) the use of time, the street lights use the latest LED technology can easily reach 10 years of life without the need to replace the light source.

, Modern LED package has a low thermal resistance of 6 ~ 9 ℃ / W (K / W) from the point of view of product package. This helps as much heat as possible is passed from node to the heat sink. In addition, the light output under different junction temperature very stable at 25 ° C / to the changes in the range of 110 ° C / junction temperature is less than 20% cree led.