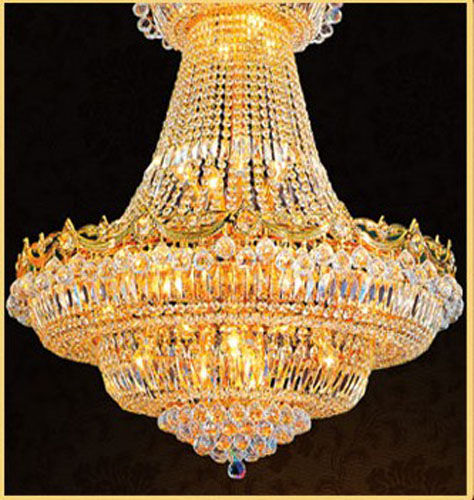 Hungary is located in the center of Europe, to the surrounding radiation, with a privileged policy resources and geographical environment, is the one of the most promising countries in Central Europe. Zhang Kun, Chief Representative in Europe, from Chinese Ministry of Commerce Investment Promotion Bureau, said that the Ministry of Commerce Investment Promotion Bureau has set up Hungary Trade Center in Budapest, in order to promote exchanges and cooperation between China and the EU enterprises, there are several large domestic enterprises to invest in Hungary.

Song Weidong, Deputy Secretary-General, from China Association, said at the meeting that at present China Association has worked together with the domestic multinational coalition of provincial chambers of commerce joint working group by the Working Group on the selection of quality domestic enterprises, focusing on excellent companies recommended to Hungary as well as other national march.

China as the world’s largest architectural led lighting products manufacturing exporting countries, some large-scale semiconductor lighting company has been out of the country to Europe for strategic layout. There are many domestic enterprises to expand overseas market demand. Fu Qiang said that, CSA will help the Ministry of Commerce to build high-quality platform to assist high-quality domestic enterprises to go abroad, in order to open up the European market to build a bridge.

Su Chang, Chairman of East Hugarian Solar Company is confident in further cooperation in the future. She said that Hungary solar energy company is committed to Orient “bridgehead” , and will also be fully committed to the domestic architectural led lighting enterprises to enter Hungary, laying channel into Europe. Currently, the European market for investment projects with the Ministry of Commerce has set up high-quality platform to support and actively promote the CSA, is well underway.