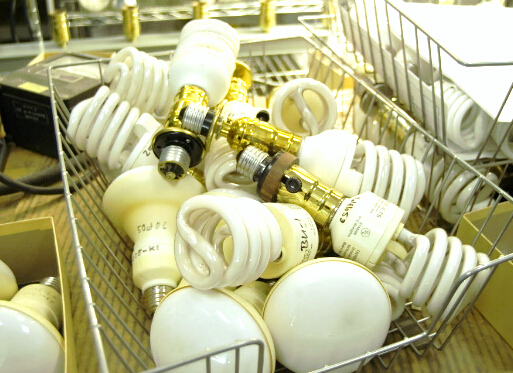 India’s current national consumption ability is lower, there are still most of the group can’t afford to buy LED lights.India also LED the market demand at present is mainly driven by government plans, the government is responsible for the procurement and assigned to a citizen, is a large amount of purchase.Therefore, even if the government, also need a lower purchase price.

Goyal, in December 2015 announced: the Indian government will implement DDUGJY plan, ensure that in 2018 the national rural electricity, for there was no 18452 rural electric power supply.Goyal also said that in order to realize the promise to the people, the relevant government departments also launched an APP – “GarvGrameen Vidyutikaran”.In this APP, users can real-time monitoring Indian rural electric current conditions.