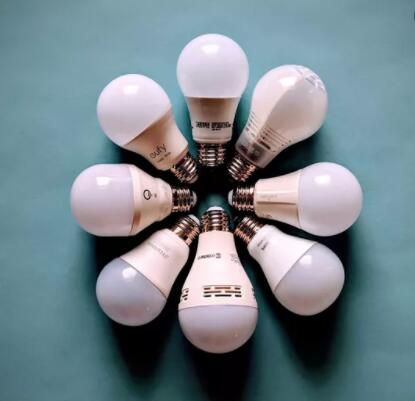 The reporter found that the adjusted “Harmonized System” proposes separate tax items for LED replacement light sources, LED modules, and lamps and lighting devices that only use light-emitting diode (LED) light sources. Electric light source products and lighting products are listed as a whole The coverage is expanded.

At the same time, the China Association of Lighting and Electrical Appliances also reminded all relevant export companies to pay attention to the HS code changes of LED light source products and LED lighting products, as well as the new “Regulations on the Administration of Customs Declaration Unit Filing”, and take the initiative to understand and in-depth study the above management requirements based on their own business conditions. The impact of the changes in production and operations, to avoid delays in customs clearance of goods exports.