After years of low-cost competition and industry consolidation, the LED lighting industry has entered a mature stage. The product cost performance has been greatly improved, the application market penetration rate has increased, and the traditional application market has gradually saturated. The competitive advantage of enterprises is gradually shifting from enterprise scale and product cost to product and technology capabilities, and the added value of products is increasingly prominent. 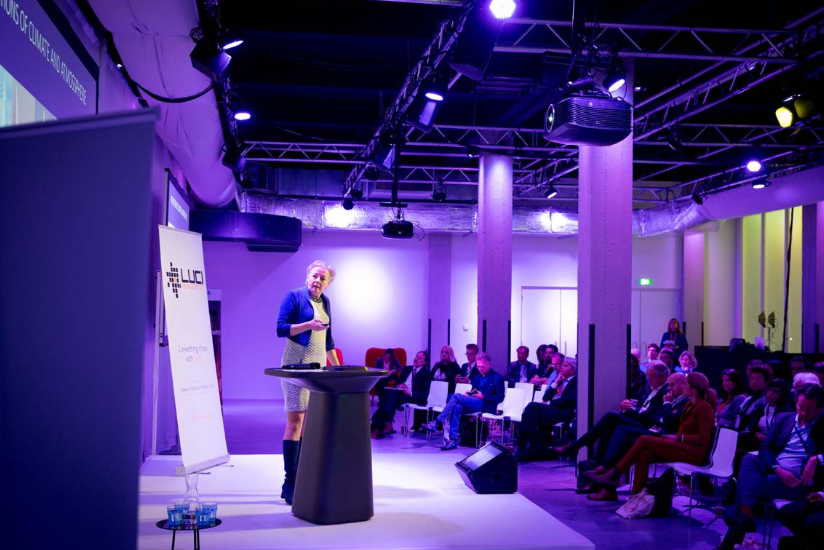 The rise of the Internet of Things has led LED lighting to move toward high-value digital lighting for small networks. The intelligent system collects users, environment and other information through various sensors, performs data analysis, and then performs equipment adjustment. The integration of personalized, people-oriented smart lighting is becoming the focus of future industrial development.