Now the production of LED lights must first go through rigorous computer programming, make the light board, and then enter the assembly line of the assembly workshop. We will not start the details. 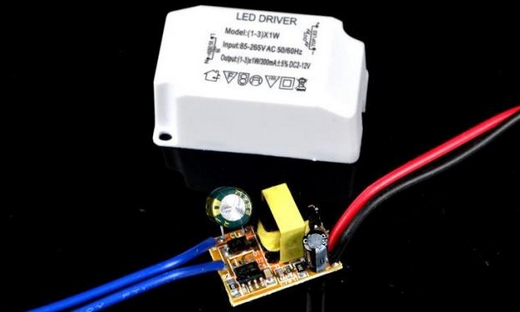 Everyone has such a life experience. The LED lights just bought are always bright, but after a period of time, many lights will become darker and darker. Why do LED lights have such a process?

To understand why your LED lights are getting darker, we must first understand a professional term-LED light decay.

LED lights become darker as they are used because LED lights have light decay.

The light decay of LED lamp products is the weakening of the light signal during transmission. At this stage, LED products made by major global LED manufacturers have different degrees of light decay. High-power LEDs also have luminous decay, which is directly related to temperature. It is determined by the chip, phosphor and packaging technology. At present, the light decay of white LEDs on the market is one of the most important issues in the march to civil lighting.