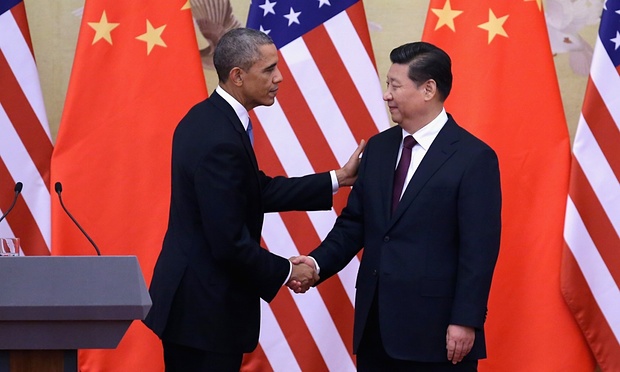 Such as China, the United States and India and IKEA (IKEA) and other companies agreed at the climate conference in Paris, in the next few years, it will install 10 billion super-power LED light bulbs in the world, in order to slash caused by the lighting, the total global 5% of greenhouse gas emissions.

Data show that lighting accounts for 15 percent of global consumption, the more power than all the world's nuclear power plants with a total output of 2030 but will also surged 50%. If the global switch to LED bulbs, can reduce carbon dioxide emissions of up to 735 million tons, almost the equivalent of 250 coal-fired power plant emissions.