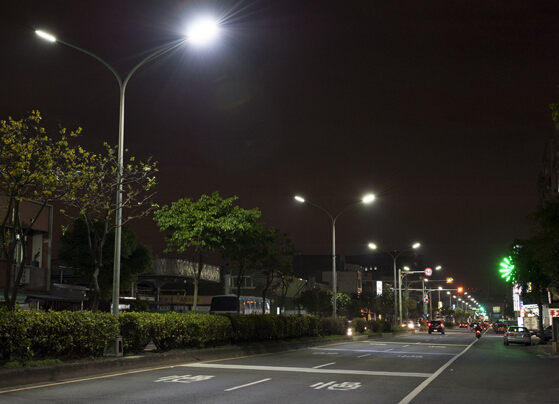 China LED lights gradually replace the traditional street lights to become the main force of the new installation of the street lights, while the future of intelligent control features LED lights more enhanced the advantages of LED lights products in the current context of energy saving and emission reduction, the local government to promote LED street lamp products.

With the Chinese government subsidies have been withdrawn, and coastal developed areas of street lighting is nearing completion, China LED street lamp transformation will enter a benign and steady growth stage, and overseas markets gradually began to become the future growth momentum.

At the same time, the wisdom of the city from the concept of exploration gradually into the real construction stage, with the wisdom of the city to accelerate the construction, as well as things, cloud computing and other new generation of information technology widely used, intelligent street construction will usher in rapid development opportunities. It is expected that by 2020, China's LED intelligent street market penetration will increase to about 40%.