According to industry insiders, it is expected that by 2020, as the chip size shrinks, glass will gradually replace PCBs and become the first choice for Mini LED backplanes. 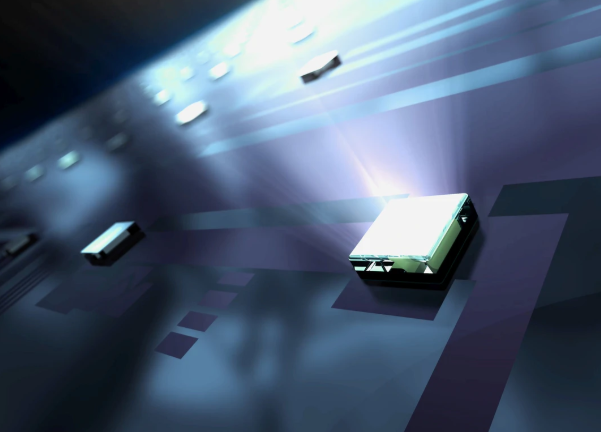 According to sources, PCBs have long been used as backplanes for Mini LED backlights due to relatively low production costs. But as Mini LED chips become smaller and smaller, it becomes more difficult to transfer them directly to the PCB, and the level of glass makes glass a better choice for Mini LED backplanes.

It is reported that mainland China TFT-LCD panel manufacturers plan to use glass backplanes in Mini LED backlight units (BLU) for 75-inch TV panels by 2020.

At the Touch Taiwan 2019 exhibition held from August 28th to 30th, Ronda Electronics showed an active matrix Micro LED backlight module using COG (chip on glass) technology, which transmitted blue on a TFT glass panel Mini LED chips can achieve local dimming of more than 2,300 areas on a 2.9-inch panel. In this way, the small size panel can achieve stereoscopic vision with high contrast, and is also suitable for VR applications.