Mini LED will develop rapidly in 2020

Mainland LED manufacturers have continued to increase production capacity in recent years, and price pressure is lingering. Taiwan LED-related companies have generally experienced lower revenue in recent years than in the previous year. If Taiwan manufacturers want to change their situation, they must go all out to niche markets. 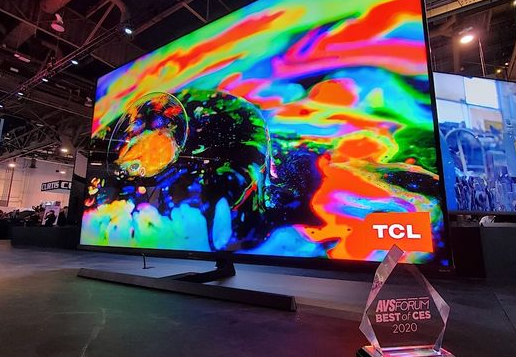 It is not easy for LED to get rid of the “miserable” industry. The equipment purchased in large quantities will continue to be produced. Moreover, the market conditions are oversupply. For Everlight, last year ’s annual revenue was NT $ 24.082 billion, a year-on-year decrease of 11.9% Hit a new low of nearly six years.

Taiwan's LED industry has been really hard and difficult to do in recent years. Therefore, we can see that Taiwanese manufacturers have been reforming in the past two years. In the product online, they are fully developing Mini LED and automotive applications. And product differentiation, it is possible to reverse the situation.

In the Micro LED section, because the size and pitch of the Micro LED are below 50um, the amount of LEDs implanted is millions of times the traditional. However, there are still many challenges to be overcome, including huge migration, yield, and color uniformity. And fix issues.

In addition, to drive a large number of LEDs significantly increases the cost of the equipment invested. It is estimated that commercialization will fall after 2022. In the Mini LED part, the size falls between 50um and 200um. Due to the difference between backlight technology and traditional LED backlight technology lies in the use of More Mini LED chips do not need to be transferred in huge quantities.

Looking forward to 2020, according to research institutes' estimates, Mini LED will enter a high-speed development in 2020. It is estimated that the market output value of Mini LED will reach 686 million US dollars by 2022. Penetration rates in 2020 and 2021 will reach 5% and 8%, respectively. With the introduction of Mini LED, the demand for LED chips will increase by several tens times, which will help eliminate the LED chip production capacity.