Nearly 50% of China's traditional light sources are replaced by LEDs

The key technology and industrialization of high-efficiency and long-life semiconductor lighting completed by the Semiconductor Research Institute of the Chinese Academy of Sciences was awarded the first prize of the 2019 National Science and Technology Progress Award in Beijing on the 10th. The first finisher of the project, a researcher from the Institute of Semiconductors of the Chinese Academy of Sciences, Li Jinmin, revealed that at present, nearly 50% of traditional light sources in China have been replaced by semiconductor light emitting diode (LED) products, and a total of about 280 billion kWh of electricity has been saved annually. 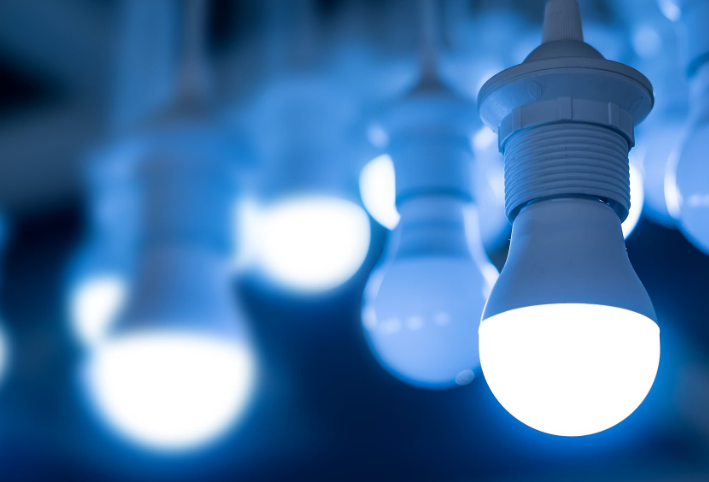 Li Jinmin said vividly that the annual power saving is equivalent to the power generation of the three Three Gorges water conservancy projects, and also exceeds the annual power consumption of Australia.

He introduced that LED has the characteristics of high light efficiency and long life. Semiconductor lighting with LED as its core device has been developed as an emerging technology for more than 10 years. It has become the second lighting revolution in the history of lighting after incandescent lamps. LED has a significant energy saving effect, and its electro-optical conversion efficiency is 5 times that of fluorescent lamps and 20 times that of incandescent lamps.

Li Jinmin said that the award-winning project team has formed a complete set of high-efficiency, long-life semiconductor lighting technology with independent intellectual property rights. The project results have achieved large-scale industrialization and promotion. The energy-saving renovation project of the Tang lighting system, APEC summit, Russia World Cup and other major projects have achieved demonstration applications, and the energy saving and emission reduction effects are significant. In addition, China's LED lighting products have been exported to developed countries and regions such as Europe, the United States, and Japan.