Jamaica plans to upgrade another 25,000 street lights to smart LED lights by 2020

On January 1, the Jamaica Observer reported that the Jamaica Public Service, or "JPS" for short, announced that its goal of replacing 105,000 sets of street lights across the island with LED lights has been completed by 62%. 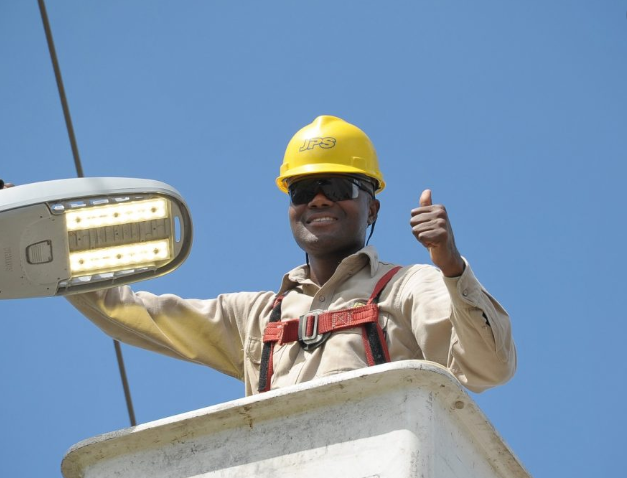 JPS states that approximately 65,000 street lights have been replaced with LED lights since 2019. The company plans to replace another 25,000 lights in 2020, and is expected to complete the installation in 2021. Compared with traditional street lights, upgraded LED street lights are more energy efficient and have better lighting effects. At the same time, the intelligent controller provides remote control and monitoring, so maintenance is more efficient.

It is reported that this plan started in 2017 and was implemented under the joint arrangement of the Jamaican government and JPS to help reduce monthly bills. Municipal companies have an average monthly bill of $ 280 million, or $ 2.6 billion per year. In June 2017, JPS began to replace 105,000 sets of energy-intensive street lights with LED intelligent control street lights across the island.

JPS said that the plan had a positive impact on public lighting and night life, and received positive feedback from the public. The public also expressed expectations for the transformation of community street lights.

JPS said that more and more countries in the world have installed LED street lights in the city and nationwide. Once the smart LED street light project is completed, Jamaica will also be among them.