Throughout the LED application market, both Philips, Osram and other foreign giants, or NVC, ENELTEC other domestic brands, LED bulb lights are its essential one product line. 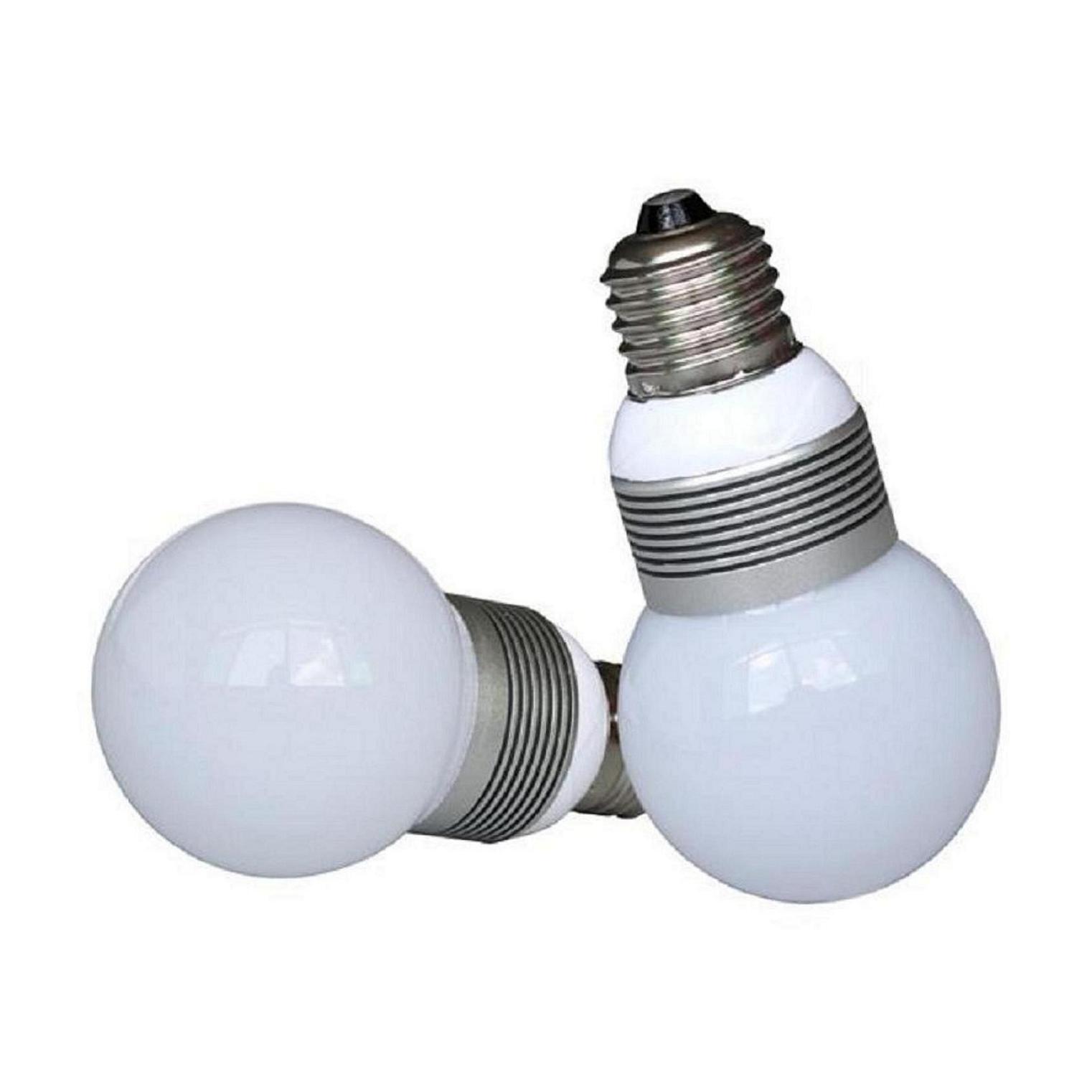 LED bulb light is emitted as the divergence of the LED bulbs, according to the power, LED bulbs can be divided into: low-power (mainly 5mmLED production) and high power (mainly for 1W, 3W, even 5WLED production ). Meanwhile, the market, there are also ultra-high-power (eg, 50W of LED lighting), but this has not been market tested, but also might have a great market.

Other regions such as Europe, America, Japan, Taiwan and the emerging markets, policy standards and manufacturers have launched aggressive pricing strategy to promote the rapid development of LED home lighting market. LED home lighting market in North America to benefit from the rising number of new home sales, as well as the retail price of the sweet spot LED bulbs coming home lighting specifications also drive the market towards standardization.