Growing urban populations around the world drive food demand, and innovative growing techniques are critical to a sustainable supply of food. Among them, vertical farms that use LED lighting to cultivate crops and control their growth environment have become a solution that can provide fresh food in areas with high population density and lack of water and space resources. 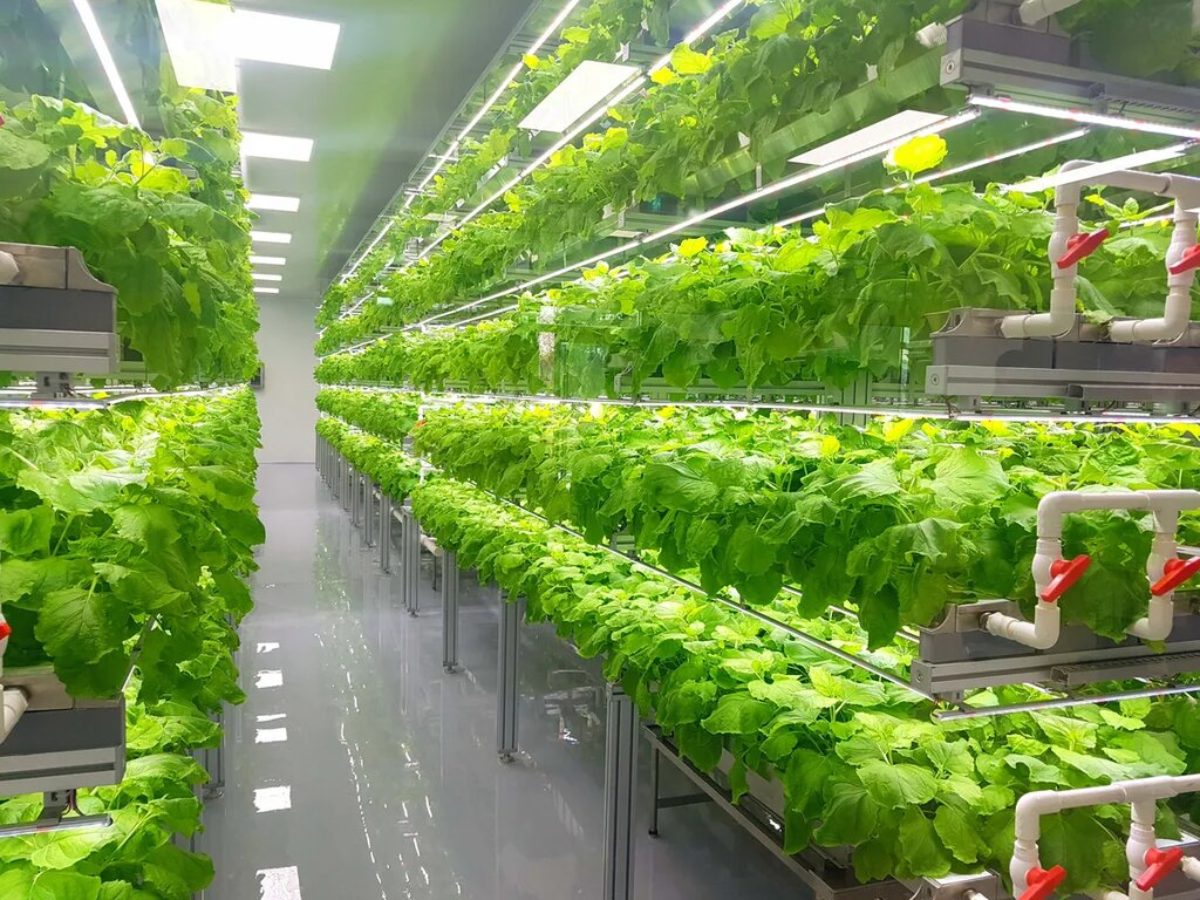 According to reports, the US company Agritech is expanding its vertical farming business across the country.

Another California-based vertical farm company, Plenty, also announced that it will build a new vertical farm in Los Angeles later this year, with the goal of supplying fresh produce to the market by the end of 2020.

It is reported that Plenty just established a new farm in June this year, which can fully control all variables such as climate and light. Compared with traditional outdoor farms, Plenty's vertical farms only need 1% of the land and 5% of the water to grow crops.

Austin Webb, CEO and co-founder of Fifth Season, said the company has developed a fully integrated and proprietary technology that allows complete control of the hydroponic crop growth process, optimizing key factors such as energy, labor use and crop yield. Under these conditions, the efficiency and production capacity of vertical farms are more than twice that of traditional vertical farms. The unprecedented low cost also sets new standards for the industry.

In addition, the company plans to expand its operations in similar-sized cities in the United States.