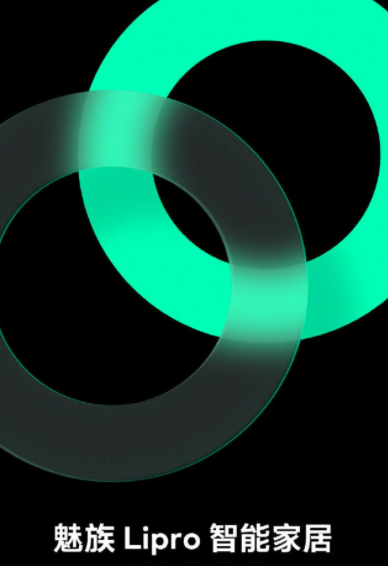 Meizu stated that there are many invisible hazards in modern lighting, such as missing spectrum, severe flicker, poor color accuracy, and blue light hazards. Most of the time we are exposed to light, we need sufficient soft and high-quality light sources to create a comfortable eye environment.

In terms of light source quality, the Lipro health lighting series is equipped with Ruranlight LED light source, which has the characteristics of high color display, natural spectrum, low blue light, and no visible flicker. Ruran Light has Ra97 ultra-high color reproduction, which can greatly reduce the blue peaks, and ensure that the light is healthier and softer.

The Lipro LED cabinet light continues the Meizu classic design language. It uses aluminum alloy to create an ultra-thin lamp body. The Lipro LED cabinet light has built-in two different sensing methods. When the ambient brightness is below 10lux and the human body is detected, it will automatically light up. Or the user's palm can be lighted by swiping under the lamp body.

The Lipro LED cabinet light has two versions, wired power supply and battery power supply, and comes standard with attached magnets. The battery version has a battery life of 2000mAh. The official said it can provide up to 4 months of battery life. The battery uses a Type-C interface, which is convenient for charging at any time.

The lighting parameters, illumination angle and distance from the ground of the Lipro LED footlight are 50lux, 68°, and 30cm respectively, which can avoid the discomfort of the user's eyes from looking directly at the light source at night. Active radar detection is matched with a 120-degree microwave sensor, which will automatically light up when it senses someone is moving.

In addition, Meizu will follow up with the launch of ‘Lipro Lighting Design Service’ for the lighting experience. Provide customized one-to-one solutions for home and business scenarios.