Tainan expects to replace about 90,000 street lights with LED lights next year

In order to maintain the safety of people on the road at night, and to cooperate with energy saving and carbon reduction, the Tainan City Government plans to spend a year to replace nearly 90,000 high-energy-consuming traditional street lights in the city, and fully replace them with low-energy, high-efficiency and electricity-saving LED street lights. 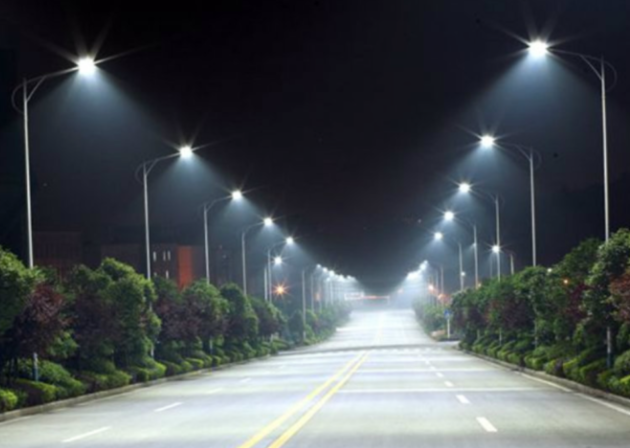 There are more than 220,000 street lights in Tainan City. In 2013, the "Project to Expand the Installation of LED Street Lights" was implemented, and 51,343 LEDs have been replaced. In 2016, the "Mercury Street Light Sunset Project" was executed again and 89,924 LEDs were replaced. In addition, there are about 78,000 sodium gas lamps and about 8,000 fluorescent lamps remaining. A total of about 90,000 lamps have not been replaced with LED lamps. All of them will be included in the "110-year Tainan City Replacement LED Lamp Construction Project" to achieve Energy saving, low failure rate, and improved recognition efficiency.