Where exactly does LED spot light save

You can often see energy-saving LED spotlight online or in other places. But because LED spotlight is developing in nearly two years before the development of lighting products, most people do not know what these lamps saving? Here let ENELTEC introduce you exact where it saves. 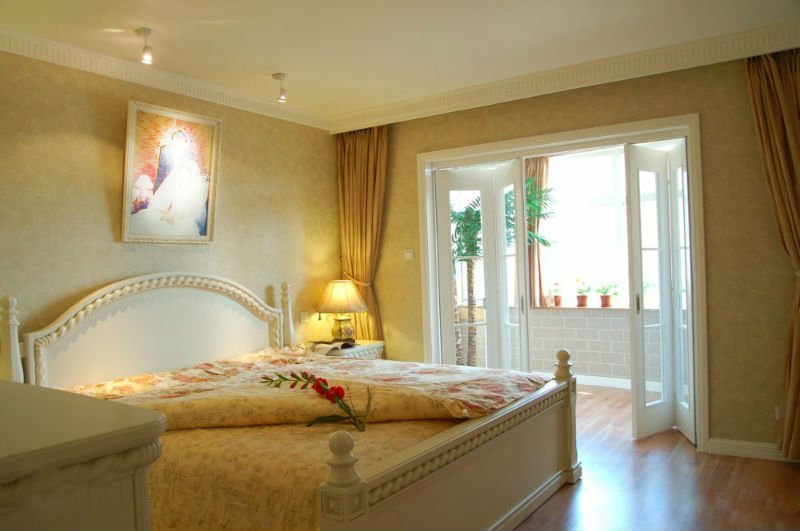 Take 10W traditional spotlights to compare with 50W LED spotlight, LED spot lights not only have low prices, but also 10 hours a day consuming only 2 kWh, while the ordinary spotlights in equal time will consume 12 kWh, taking 0.8 yuan per kWh calculation, in one year, LED spotlight is not only having the price advantage, and electricity is only 19.2 yuan, while the average spot electricity is 144 yuan. LED spot price is low, five-year tariff was only 96 yuan, while ordinary spotlights have 720 yuan. From the point of view on life, LED spotlights price is low, and there is no maintenance cost in five years, while general lighting need to replace 5 times, the difference is quite substantial.

Using LED spotlight to replace traditional lighting, LED spot lights price is not only cheaper, but five years of each lamp can create more than 600 yuan for energy-saving benefits, which means two to three years will be able to recover the investment through savings in electricity costs. And in the future for several years it will get a huge energy efficiency.

United States, Japan and other countries and China Taiwan region were predicted benefits of LED spotlight, the U.S. 55% and 55% of incandescent lamp will be replaced by LED, and the annual savings is $ 35 billion electricity, reducing annual carbon dioxide emissions by 755 million tons. Japan 100% incandescent LED can be reduced by 1 ~ 2 nuclear power plant generating capacity, so the annual savings of more than one billion liters of crude oil consumption. Taiwan, 25% and 100% of the incandescent lamp is replaced by white LED, saving 11 billion kWh of electricity annually.

Energy-efficient is the most important reason that we consider using LED light source, and with the development of LED industry, LED spotlight is not only getting lower and lower prices, on basic, it just using one year time to recover the investment sources, while factories and sales of electricity, the using of six to eight months will be able to recover the investment in light, resulting the annual net saving in four to nine times.