There are many residents and businesses in Fuxing Road, Yilan City, and there are high school districts, and the living density is quite high. In order to improve lighting and save electricity costs, the city office decided to replace the traditional street lights of Fuxing Road with LED street lights, which is expected to be completed before the end of this year, and to increase the safety of night traffic. 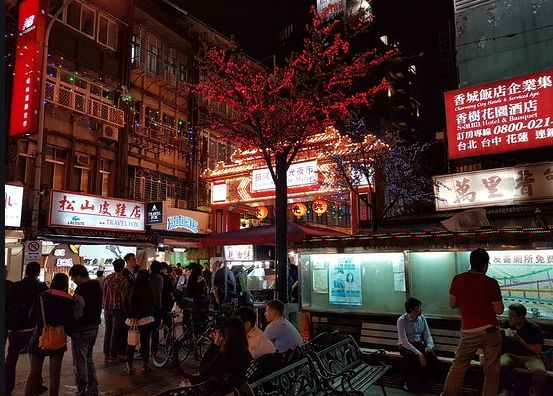 Fuxing Road is connected to Yixing Road in the east and Taishan Road in the west. There are many businesses on both sides of Fuxing Road and there are many homes. There are also County Cultural Center, Fuxing Intermediate Middle School and Yilan High School. It is an important residential and business district, which is the highest area.

The replacement project will cost about 1 million RMB and will be completed before the end of this year. With the improvement of the sidewalk project on Fuxing Road, the city appearance will be even more beautiful. City Changjiang Congyuan said that the city's public office will eliminate traditional lamps and replace them with LED street lights year by year in accordance with the budget usage situation, saving electricity costs, and ensuring the safety of night traffic.