Input voltage range, number of LEDs driven, LED current, isolation, electromagnetic interference (EMI) limits, and performance are all relevant design parameters. Most of the LED drive circuits can be divided into the following topology categories: buck, boost, buck-boost, SEPIC, and fly back. 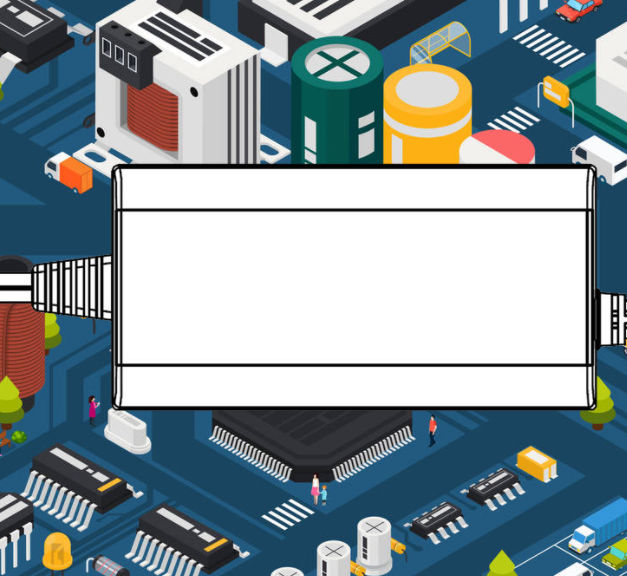 The buck regulator shown in the first picture can be used in situations where the output voltage is always less than the input voltage. In Figure 1, the buck regulator changes the conduction time of the metal oxide semiconductor field-effect transistor (MOSFET) to control the current into the LED. The voltage can be measured across the resistance for current detection; the resistance and the LED are connected in series. Driving the MOSFET is a major challenge in the design of this method. From a cost and performance point of view, it is recommended to use an N-channel FET that requires a floating gate drive. N-channel FETs need to use a drive transformer or a floating drive circuit, both of which can maintain a voltage higher than the input voltage.

Figure 1 also shows an alternative buck regulator (Buck#2). In this circuit, the driving of the MOSFET is related to grounding, which greatly reduces the demand for the driving circuit. The method of this circuit to detect the LED current is to monitor the FET current or a current detection resistor connected in series with the LED. If the latter is adopted, it is necessary to use a level shift circuit to send this information to a grounded power source and complicate the simple design. The boost converter, also shown in Figure 1, is used when the output voltage is always greater than the input.

This kind of topology design is easy, because the driving of MOSFET is related to grounding, and the current detection resistor is also a grounding reference type. The disadvantage of this circuit is that it cannot limit the current through the inductor when it is short-circuited. You can use a fuse or a circuit breaker as a fault protection device. In addition, there are some more complex topologies that can provide this type of protection.

Figure 2 shows two buck-boost circuits that can be used in situations where the input voltage may be greater or less than the output voltage. These circuits have the same folding characteristics as the aforementioned two-buck topologies and are related to the position of the current detection resistor and the gate drive. The buck-boost topology of Figure 2 shows a ground-referenced gate drive.