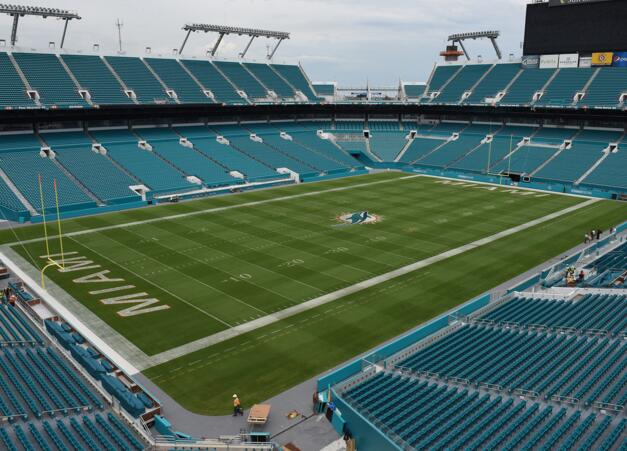 It is reported that the new ball Minnesota Vikings stadium under construction is also expected to adopt Eaton LED lighting.