The Northern Lights are seen in the Arctic over the planet with high magnetic latitudes a colorful luminescence. The Earth’s aurora, by high-energy charged particles streaming from the sun or the Earth’s magnetosphere (the solar wind) so excited molecules or atoms in the upper atmosphere (or ionization) to produce. Near the North Pole, Alaska, northern Canada is the best place to watch the northern lights. 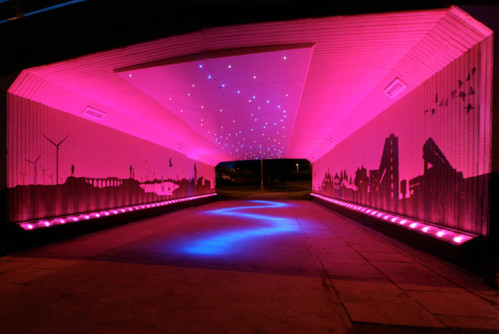 But these places may have not been to most people, but if you want to see the northern lights, you may wish to take a look at this pastime with LED lights to create the aurora borealis about it. 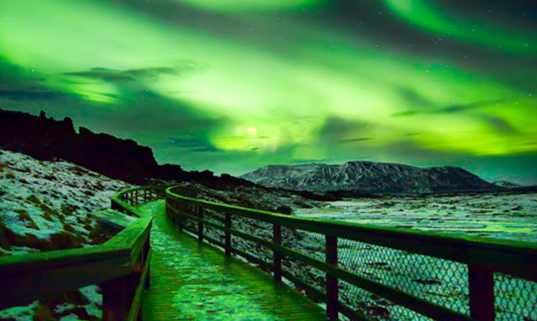 This is a ring-shaped lighting device composed by hundreds of LED lights through the center of the integrated circuit to control the lamp shade and color, a combination that after becoming a very beautiful “Northern Lights LED lights.”

Perhaps you feel grainy look into this object will be very full with a sense, but it greater significance is the light shining on the wall, as you can see in the video the same effect as the last.