As a kind of Jupiter Ascending science fiction movies, sci-fi movie lovers attracted widespread attention, the film is set in the future, when the human animal can be a combination of genes and human genes, such as soldiers can be combined to obtain the gene wolf wolf courage and strength, worker bees can combine genes become more industrious. In contrast, there is no genetic modification is like primitive people like behind … 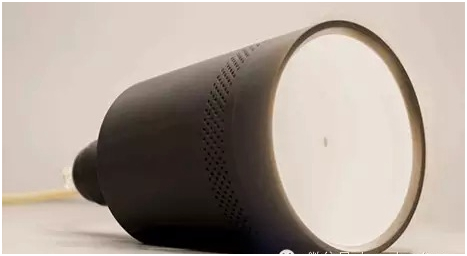 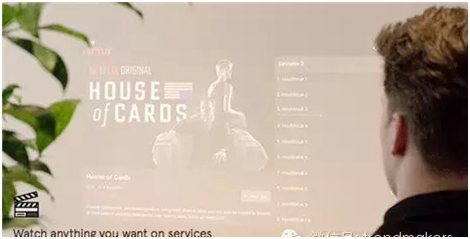 As one of the small series of such science fiction movie lovers, of course, not enough light in the cinema, home theater is a must, then at home to see what the best way to Jupiter Ascending is it? The answer is the projection.

Here to introduce you to a new type of LED bulbs, which not only can be used as LED lights use, but also as a projector to bring you unique visual experience.

Beam looks about the size of a normal LED bulbs, but a set of built-depth customization system, run applications, such as streaming media delivery projection of intelligent features everything.

It can put your latest travel photos show a slide out and see everything you want to see the video on Youtube, and wife lying in bed watching the films and so on. At the same time, you can even order it to play video information when a family member back home, or when you turn on the Bluetooth speaker running Netflix.

Beam LED lamp is both a projector, which is the biggest highlight of this LED. Although the resolution and 100 lumens 854 × 480 is not outstanding, but you can install it on an ordinary lamp, without having to specifically make it a power outlet, is also intended to make up the brightness on the regret .

Direct advantage of this innovative design brings is flexible enough to allow the projector is no longer a big man squatting on the desktop, a more mobile and flexible skills. Who would have thought when you reach out and open the LED lights, LED bulbs do not emit light, but the movie is coming!