According to a report released by TrendForce, the overall price of LED products for lighting in the second quarter of 2021 will rise by 0.3~2.3%. It is estimated that the rising trend of the supply chain will drive the annual output value of LED for lighting to US$6.709 billion, an annual growth. The rate is 3.43%. 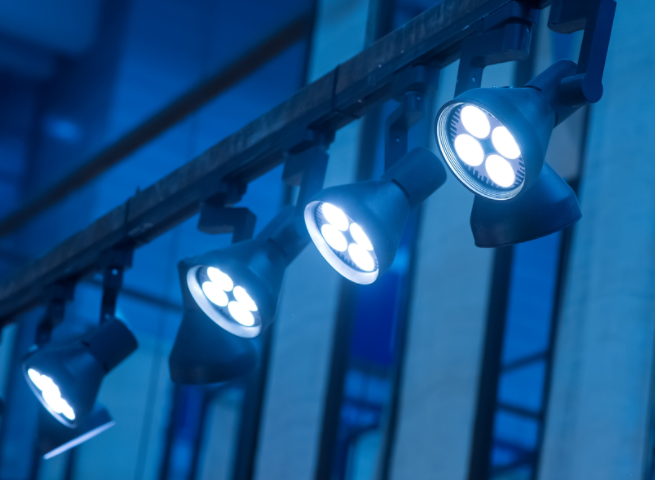 This wave of LED packaging products has increased categories, including indoor medium and low-power lighting LED products (under 1 watt, excluding 1 watt) for home and commercial use, such as 2835 LED, 3030 LED and 5630 LED, with a seasonal increase of 0.3~2.3 %, as well as outdoor high-power lighting LED products (above 1 watt) for outdoor and industrial use, such as ceramic substrate LEDs and 7070 LEDs, with a quarterly increase of 1.3~1.8%.

TrendForce’s analysis believes that the price increase is mainly due to the full recovery of the LED lighting market demand since the first quarter, and the high-end remained in the second quarter. In addition, the structural shortage of upstream LED chips caused by the epidemic is still unresolved. In order to avoid falling into the shortage situation last year, product manufacturers have increased their stocking efforts.

Looking at this wave of price increases from the perspective of the supply chain, due to the impact of the epidemic last year that caused the chips and related metal raw materials to rise, some lighting LED manufacturers are facing the pressure of upstream price increases, and they have increased their previous sales of low-priced lighting LED products. In order to maintain profit fundamentals.

On the whole, despite the pressure of rising prices of upstream raw materials, lighting LED manufacturers are still actively improving product performance, including luminous efficacy and color saturation, and successively launching related products that meet the new needs of the post-epidemic market to consolidate their own market share. And competitiveness, such as OSRAM and Lumileds launched lighting LED products created by the architectural atmosphere, and CREE LED products suitable for indoor planting and plant factories.